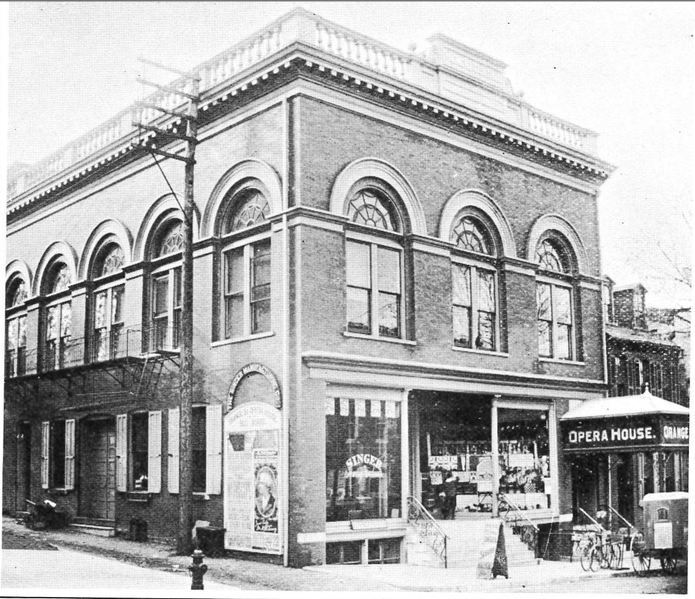 We trace our roots to the post-Revolutionary period, in 1792, although there were lawyers shaping a young Lancaster County long before then.  The local bar has played a vital role in our growth from a pre-Revolutionary farming region, which exemplified the complimentary American promises of individual liberties and strength in community, to today's flourishing center of commerce and culture.

The Lancaster Bar Association in its modern form was incorporated in 1945.

We owned our first headquarters at 11 North Duke St., then made a brief stop at 28 Penn Square while renovating 28 East Orange Street, the former Orange Street Opera House, which has been our home since 1992. 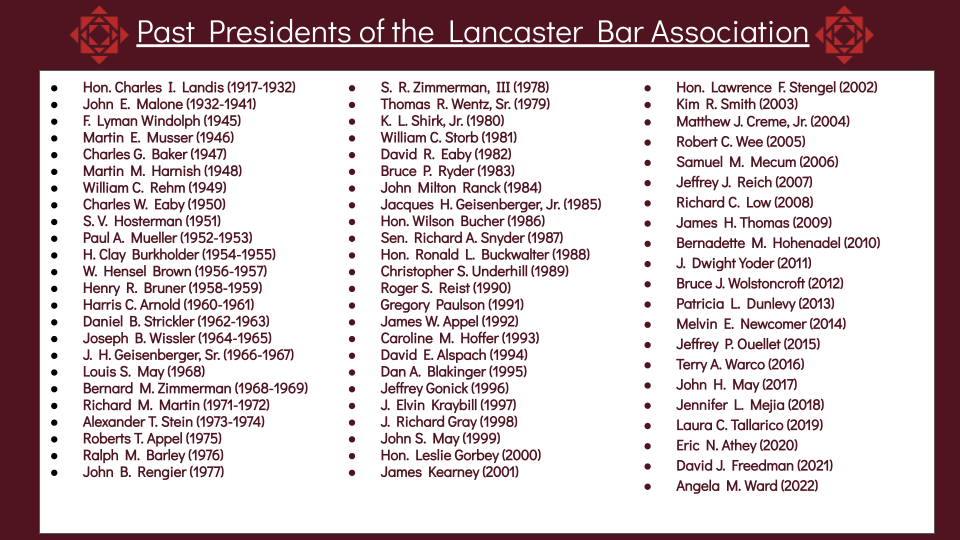